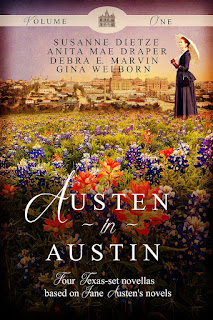 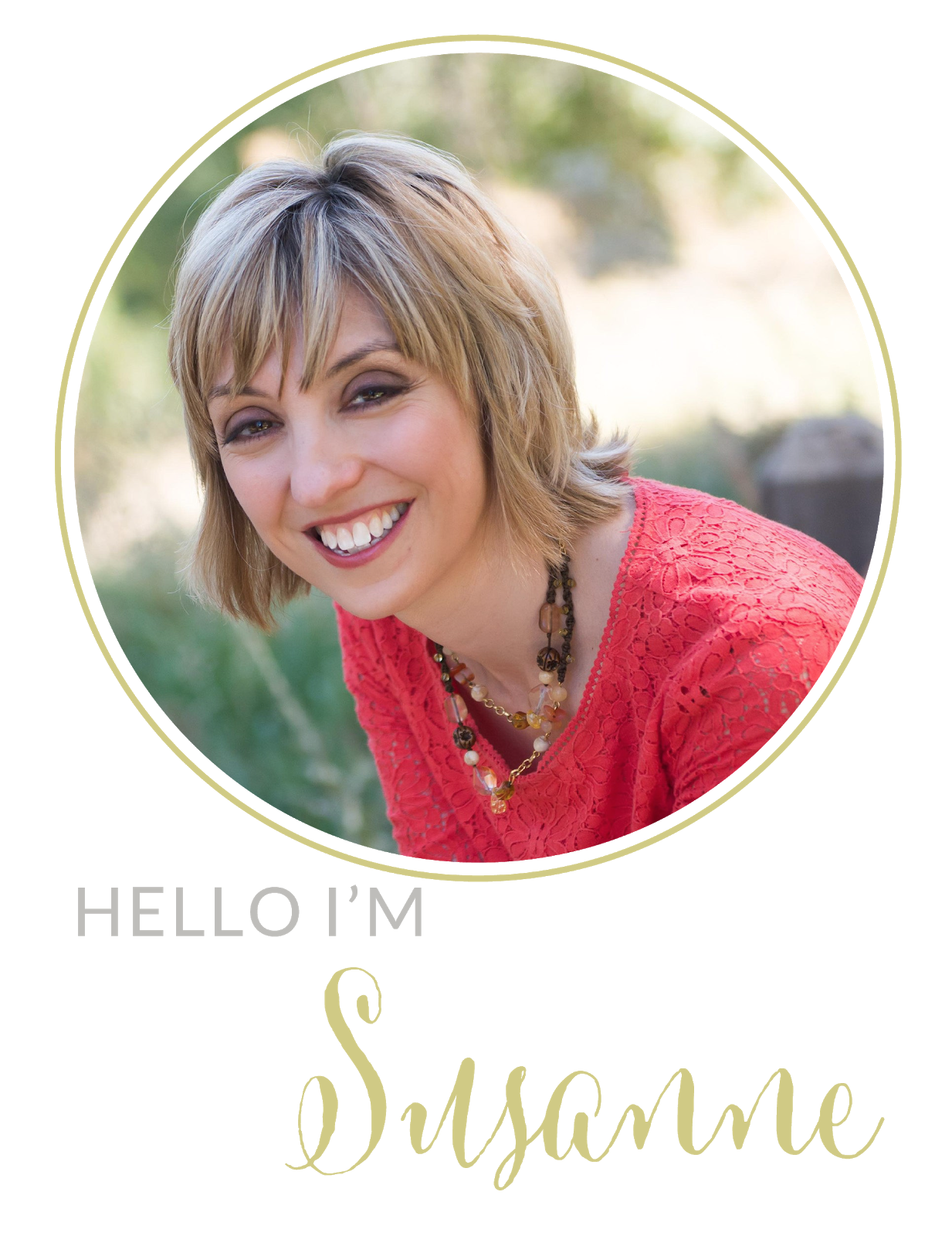 My Titles on Goodreads

A Mother For His Family